1. Tell us a little about yourself

My name is Sriram. I’m a CA by profession and a wannabe musician by otherwise. I’m almost 29, a resident of Bangalore and slave to 4 adorable kittens: Houdini, Button, Kitler and Artemis.

2. Tell us the story of how you adopted your pet and from where.

I’ve always loved cats, and in June last year, I had finally gotten a place of my own in Bangalore. That’s when I decided it was time to adopt. I spoke to a friend of mine, JP, who is also a musician (and now a bandmate) and a fellow cat enthusiast. He and his lovely wife Yasmine regularly take in abandoned/stray cats and dogs and foster them until they find a home. I walked into his house, and he introduced me to my new masters: a sprightly orange tabby called Stripey (later rechristened Goblin) and a white-and-gold ball of fur named Aurelius. I now share my house and my food with four kittens and regularly help foster/adopt out kittens as well.

3. According to you, should people prefer adoption or buying pets? Why

Adoption is the way to go. Apart from the obvious issues with puppy mills and kitten factories, there’s also the fact that bred dogs and kittens require way too much individual attention and are prone to a variety of diseases. Strays are just as beautiful and affectionate (if not more), as breeds. The point is, there is no need to be buying a pet when there are so many adorable stray kittens and pups out there just waiting for a home.

4. Share some tips for people who are looking forward to adopting a pet/stray.

I can’t say much about dogs because I’ve never had them but if you’re adopting kittens, try and adopt 2 of them. They will appreciate the company, and they’ll keep each other occupied even if you’re out working.

Make sure the vaccinations, de-worming and most importantly, the neutering/spaying of your pets are all done on time.

5. What do you feel should be done to encourage people to adopt pets?

I don’t think anything can be done as such. There’s still a mindset change that needs to come about in terms of having pets. People need to understand animal rights, their rights when it comes to pet ownership (I’ve heard far too many stories of adopted pets being returned because the neighbour/landlord didn’t approve of it. It doesn’t work that way, folks! You can get any goddamn pet you want, and the law says it’s OK. Unless it’s like an endangered species or something, Don’t do that.) and most importantly, understand that a pet is a commitment for a lifetime. A pet is not something you grow bored as soon as they stop being young and cute. It’s about being with them through their ups and downs, as a member of your household, entitled to the same rights and affections afforded to any of your family members.

Haha, what can I say? Everyone who’s ever had a kitten will tell you that their kitten is the cutest thing in the world. Each of my four kittens has their personality quirks. Houdini loves being petted, but he is ashamed of it, so he goes into my room and whines until I pick him up and pet him. I think he doesn’t want the other cats to see what a wuss he is, haha. Kitler, true to his name, stages organized rebellions against the humans of the house. Button can’t wrap her head around the concept of a bowl of water and reacts to it like it’s witchcraft. It’s just a lot of fun but also a lot of responsibility! 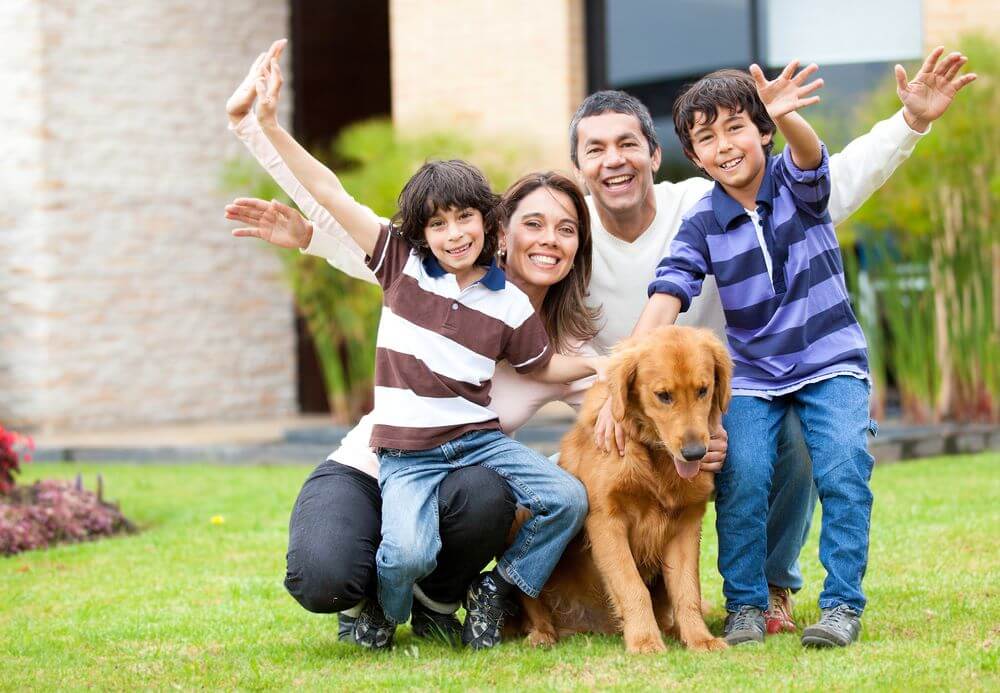